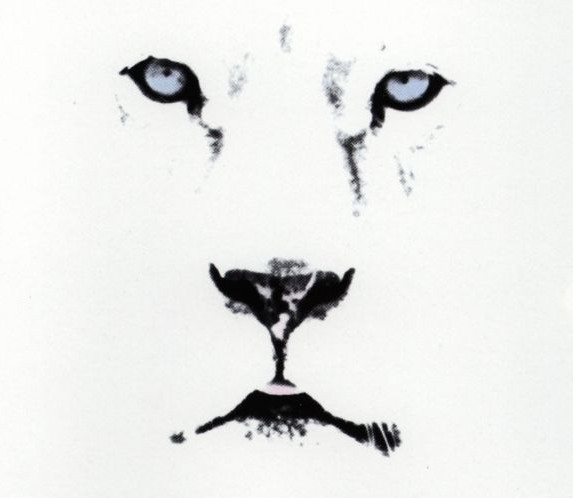 In today’s review, an album full of virtuosity, melancholy and finesse: White Lion’s Pride (1987). The late eighties were a time of excess where outrageous demonstration of virility were mixed with ridiculous and colorful outfits with an unhealthy amount of teased hair. Amidst a market that slowly started to get saturated and where every new band in town tried to be the new Crüe, entered White Lion. Often, included in the “W Bands” cohort (a designation I find irritating) like Warrant, Whitesnake or Winger, White Lion had a lot of qualities, a unique identity and produced some of the most memorable anthems of the late eighties.

A New York quartet led by Danish Rock ‘n Roller Mike Tramp (real name Michael Trempeneau) and guitar virtuoso Vito Bratta, the band suffered many line up changes before finding their balance with James Lomenzo on bass and ex Anthrax drummer (!) Greg D’Angelo. The story of the White Lion is a prime example on how an impeccable work ethic and a drive for success paid off, despite constant setbacks and misfortunes. Indeed, after recording their first effort in 1985, Fight To Survive, the band saw their album being held back as their then record company went bankrupt. They had no choice but compose and record new material while shopping for a new label and Atlantic finally agreed to sign them at the beginning of 1987. 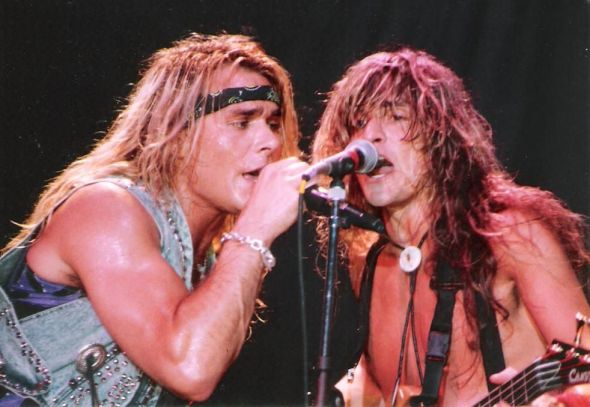 Pride is one of these hidden germ that needs to be rediscovered. What makes it so interesting and enjoyable is the combination of Tramp’s very nasal voice and the virtuosity of Bratta. The result of their collaboration is ten beautiful and catchy songs with a heavy but cristalline sounds and various subtle touches. No doubt that Vito Bratta can compete with Yngwie Malmsteen but instead of trying to play a hundred notes a minutes, he puts his gift to the service of the songs giving them charm and balance.

I consider Pride to be midway through heavy metal and AOR despite the absence of synthesizers and in my eyes it is an absolute classic of the hair metal genre. I have a particular fondness for “Lonely Nights” and “Dont’ Give up” that display Bratta’s originality and how he dissociates himself from the shredders of the era by putting together interesting song structures. I mean by that that he seems to always come up with intriguing parts that are very out of the box. Also, his solos are flawless and he knows where to hit to please the listener’s hears! Another example is “Sweet Little Loving” with an interesting mid section preceding a very classy solo. And what to say about the wonderful “Lady Of The Valley” that combines gentle acoustic arpeggios with powerful electric attacks! The album ends with what proved to be a surprise hit: the ballad that will bring a tear to your eye: “When The Children Cry.” Not necessarily a fan of ballad usually, I have to admit that this one gives me the chills, and White Lion succeeds in letting their sensibility come across with this one. 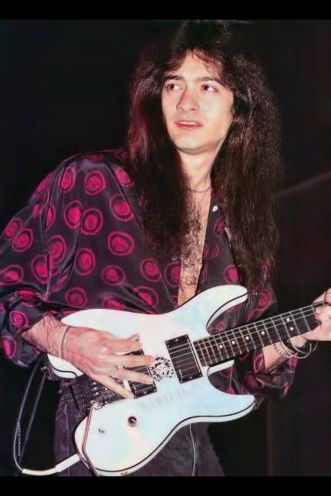 The record was very slow to pick up in sales due in part and in my opinion to the wrong choice of single. “Wait” was an OK pick for the first one but I really don’t think that “Tell Me” should have made it as the second. It is not until the release of “When The Children Cry” that the record climbed the charts to eventually be certified double platinum. A nice success that was well deserved!

Pride remains my favorite in White Lion’s discography but make sure to also check out their 1991 album, Mane Attraction that presents a heavier side of the band and was their last album before the split of the original line-up.